The trends in fashion industry keep on changing and where some trends get very successful some of them turn out to be a disaster. In 2016, men’s grooming scenario took a huge turn when the notion of anti-grooming started. Yes! Anti-grooming is the new grooming trend for men.

The trends in fashion keep on shocking people who keep it in check. In 2016, the designers and fashion divas made another loud statement by their unusual men’s grooming trends with the anti-grooming notion that involved face sweat and dishevelled bed hair made 2016 a great success in London fashion week 2016 Jon Snow inspired hair perms a long with the English rose look.

The story does not end here; in 2017 there are several more unusual trends that are turning fire among the fashion lovers. Models at London fashion weeks TopMan show were sound odd but that is now the new trend guys.

The dirty look involves- dirt and greasy hair, oily skin. The basic idea behind this look is to make men appear as if they have worked whole day and landed straight to club at night.

Let’s talk details of the Anti-grooming grooming of men.

In the show, models wore oil in their hair that gave it a dirty and greasy look and with that there face was given a tired and dark look by applying dark eyeshadow, dust a random spots to give un-showered look. 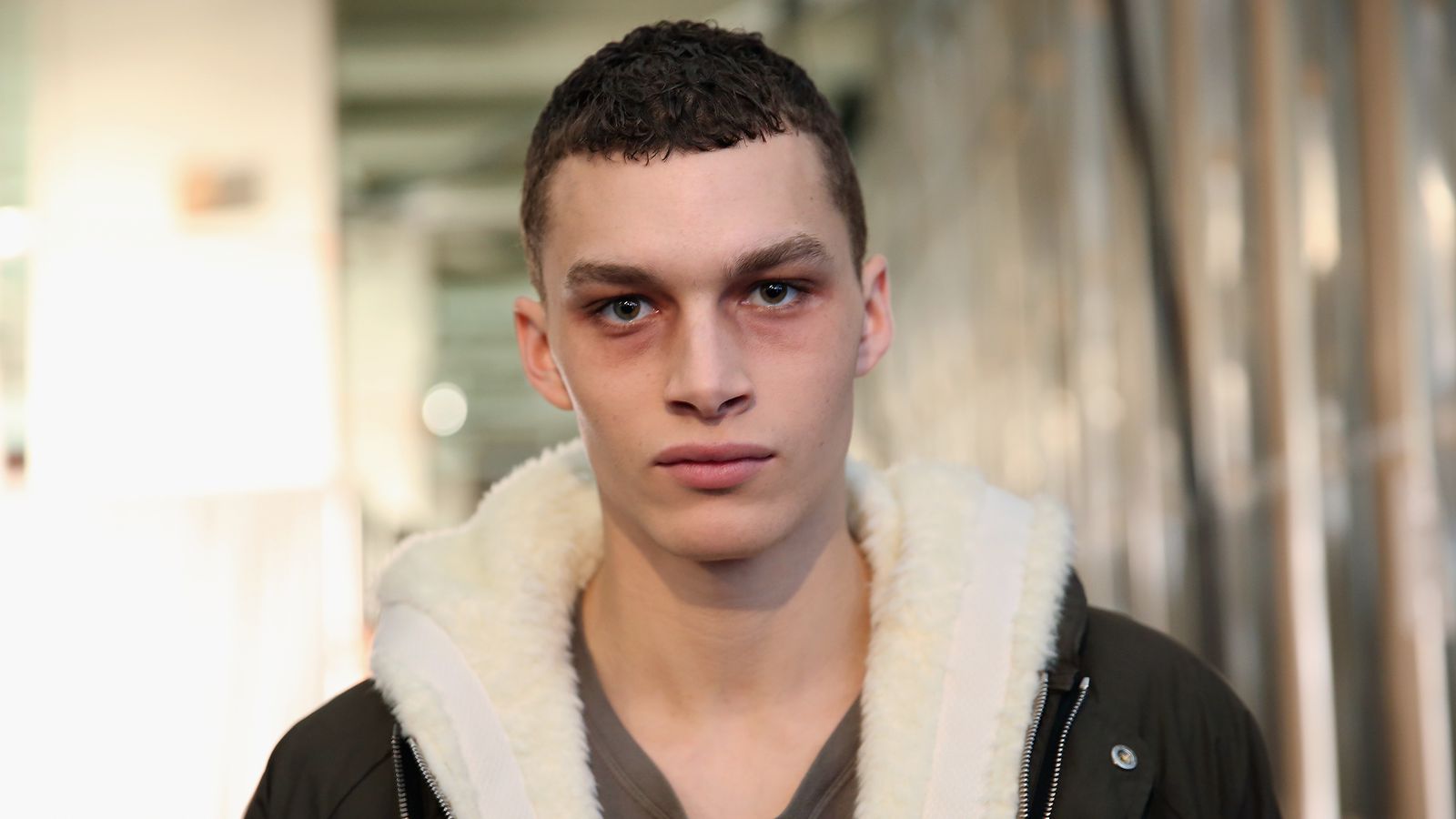 The best part is, the look can be created easily either by avoiding taking shower or can be created artificially by applying dark eye shadows. Our fashion industry has given a lot of shocking styles throughout but, in 2016 there came a revolutionary turn in the trend and style that focused on being dirty, well! Yes it’s true.

Using dirt instead of makeup products is what we have come to.

Be Dirty Be trendy Guys!

2017 has brought up the amazing and shocking ideas of fashion in market that being said, it is amazing how easy it has become to be trendy with this idea of fashion. Now, just skip shower and be trendy. The tired look is the new statement.

Now anyone of you guys can easily become the style icon and with that will come an amazing admiration of following the styles discovered by the best of the artists in the industry.

Get the runway look easily and simply by being dirty isn’t it amazing?

“Fake dirt is the new statement”

Making statement of fashion has turned damn easy for guys; all they have to do is nothing, seriously! Nothing at all, not even take shower because dirt is now fashion accessory. So, just get dirty as much as possible and walk down the street and you will be hitting the ultimate fashion goal straight away. Oily hair, dirty face and greezy look is all you want to become a fashion magnet in 2017 well! Shocking! Although Impressive. Just keep in touch for more awesome and unique news in fashion industry.

The Digital Transformation of the Phone

A different destination of love "

Best Places for a Pre Wedding Shoot in Delhi/NCR

How important is sleep to health?